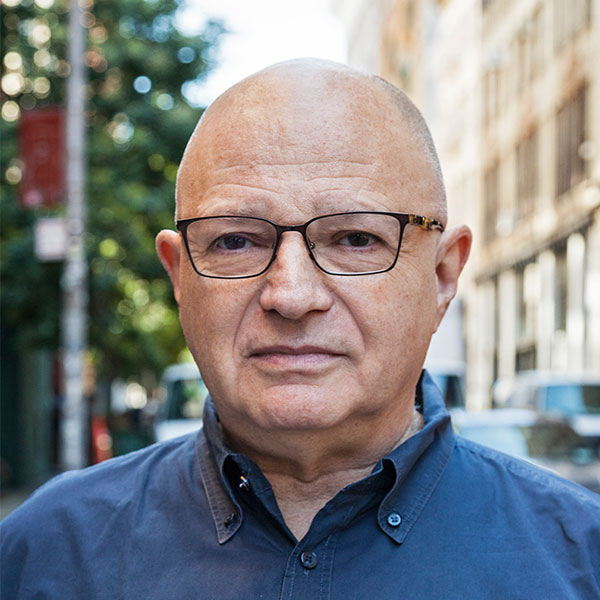 Dr. Cohen is a developmental psychologist and the President of the Michael Cohen Group LLC. He has gained recognition throughout the world for being a provider of superior qualitative and quantitative research studies, as well as his roles as a developmental psychologist and clinician. Michael has shaped the MCG philosophy, which is to go beyond behavior and surface responses to pursue the deepest possible understanding of why individuals act the way they do.
Read More
Presently, Michael is serving as the Principal Investigator for two U.S. Department of Education Ready to Learn Media Cooperative Agreements, focused on the use of media to engender disadvantaged children’s early literacy acquisition. Dr. Cohen also serves as the Principal Investigator for a multi-year evaluation of the integration of new pedagogy and services in the Bridgeport Connecticut Public School System.

Michael’s interest in mental health, crisis, trauma and education, combined with his expertise in the field of children and media, led to his role in New York City’s post-9/11 recovery. He counseled both Mayor Rudolph Giuliani and New York City School Chancellor Harold Levy on the effects of trauma in the aftermath of the September 11th terrorist attacks, and was the principal investigator of the seminal study, “The Mental Health Impact of the World Trade Center Attack on New York City School Children.”

He has published papers on theoretical aspects of applied research and has presented his findings at both national and international conferences and organizations such as AERA, ESOMAR, Society for Research and Child Development (SRCD), American Education Research Association (AERA), KidPower, and The World Association of Public Opinion Research (WAPOR).

Amy Siskind is a sociologist with a breadth of experience in both academic and applied settings. She received her doctorate in sociology in 1995 from The New School for Social Research. Dr. Siskind taught and designed curricula for several years at the Children’s Studies program at Brooklyn College/CUNY. At MCG, Amy has managed and participated in both qualitative and quantitative evaluation research for projects, including the U.S. Department of Education’s Ready to Learn Program, and the Children’s Museum of Manhattan’s “Eat, Sleep, Play” outreach program. Carmina Marcial is a Research Director at MCG and the Account Manager of the firm’s research activities for Project LAMP. Carmina has led numerous formative studies to help inform the development of the children’s media properties for both the previous and current round of the Ready To Learn Program. She also helped plan and conduct the summative research, evaluating the educational efficacy of properties created for an earlier Ready To Learn cooperative agreement. Carmina is fluent in Spanish and holds an M.A. in Developmental Psychology from Columbia University’s Teachers College, and a B.A. in Communications from Tulane University.